Map of Germany in Europe 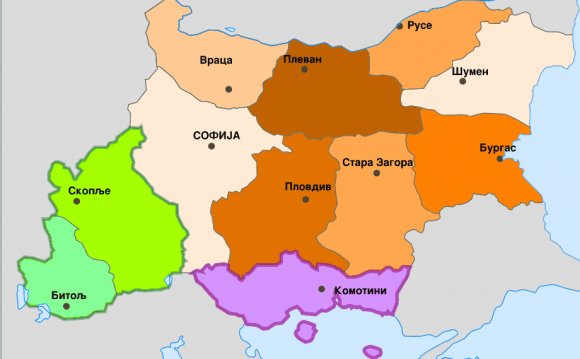 Threatened at gunpoint by gangsters, beaten up by police and detained, one Syrian refugee reveals his perilous escape to Europe:

A 34-year-old man, who wishes to remain anonymous, fled his battled-scarred city of Aleppo in northern Syria with his family on June 14. He's one of more than 340, 000 migrants and refugees this year who have escaped conflicts in the Middle East, North Africa and South Asia to seek safety in Europe. He shared his story with an International Rescue Committee aid worker who met him at a refugee camp on the Greek island of Lesbos in late July.

The map below documents the man's two-month journey from Syria to Germany, navigating his way north using a smartphone.

Even after arriving on Europe's shores, the man found violence close at hand. Click on the markers to read more about his harrowing experiences at various stops along the route, including Macedonia, which temporarily closed its borders; Serbia, which has seen 10, 000 refugees arrive in just the past week; and Hungary, which is attempting to build a fence to bar the refugees' entry. You can read the full account of the journey in a story published yesterday in The Independent.

What is a migrant? What is a refugee?

There’s been confusion and debate over the use of the words migrant and refugee to describe the plight of those on the run. As Europe struggles to cope with the greatest number of displaced people since the Second World War, here’s a closer look at the distinct differences between a migrant and refugee.

Some 160, 000 refugees from countries wracked by conflict, violence and poverty have fled to Greece through Turkey since January, with as many as 2, 000 refugees arriving daily on the island of Lesbos. Most of them have fled Syria's civil war, now in its fifth year. The IRC is on the ground working to improve living conditions for refugees sheltering in a makeshift camp near the island's capital. Get the latest updates from IRC aid workers responding to the refugee crisis in Europe.