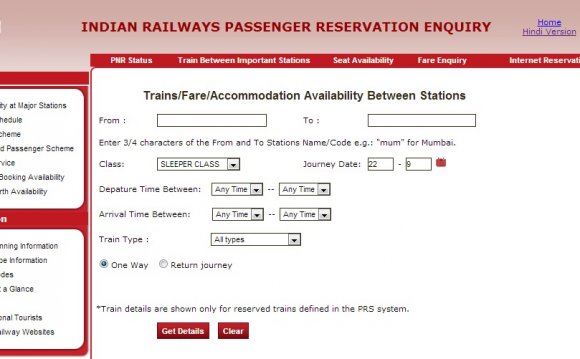 SINGAPORE: Train services between Woodlands and Kranji stations on the North-South Line were unavailable for more than an hour on Saturday evening (Jan 9).

In a Facebook post, train operator SMRT said the delay, which crippled a part of the NSL in both directions, was due to a traction power fault.

“Passengers on board one train travelling in the direction of Marina South were safely detrained to Marsiling station, ” it said.

“Our engineering staff are now working to resolve the traction power fault that has affected train services between Woodlands and Kranji in both directions, ” it added.

According to SMRT, free bus services were available for passengers to bridge between Kranji and Sembawang. Additional SMRT staff have also been deployed as Crisis Support Teams to assist commuters at bus boarding points and with crowd management duty, as well as to provide travel advice.