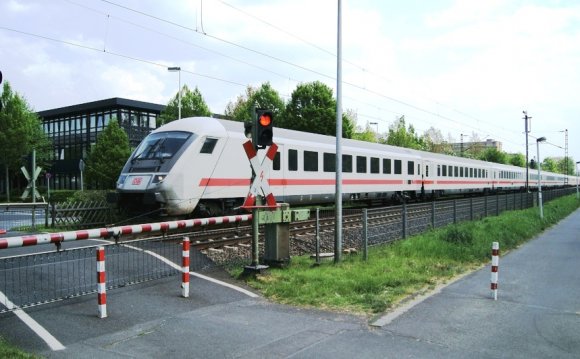 Railway companies in Europe assign their trains to different categories or train types depending on their role. Passenger trains may be broadly split into long-distance and local trains; the latter having average journey times of under an hour and a range of less than 50 kilometres. Goods trains have their own train types. The names of these train types has changed continually in the course of time.