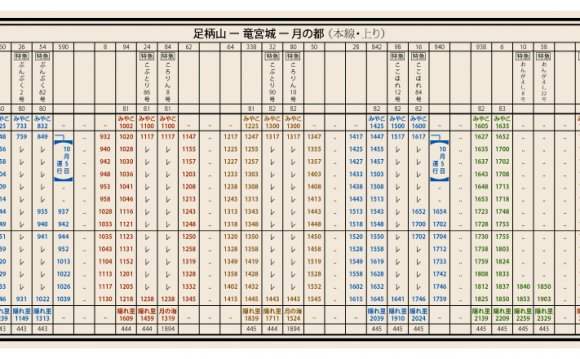 To insert a live departure board or other page on your own site, put something like: in your HTML. The site should automatically adjust for even a very small width display.

Bookmarkable timetable URLs: for example, /manchester /edinburgh will give you the next trains from Manchester to Edinburgh. “n” or “nearest” for the From will, if possible, ask you to share your current location to find your current closest station e.g. /nearest /oxford. You can use a postcode instead of the start or the destination, and it will use the nearest station (and give you two other options including the nearest main station).

Adding a time, like /cardiff /birmingham /8:00, gives you the timetable starting from there. A full return journey is of the form /london /leeds /10:00 /next-tuesday /16:00 /next-wednesday.

The time is departure time by default; add an “a” at the end for arrival time, or use “first” or “last” for first or last trains. For example, /london /glasgow /first /tomorrow or /sheffield /liverpool /11:00a.