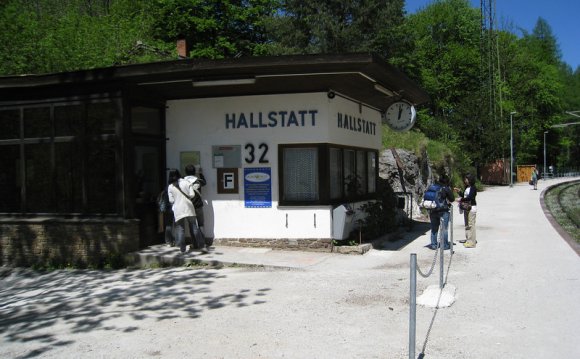 German Chancellor Angela Merkel has called on DB and the GDL union to make every effort to find a quick solution, saying mediation represents a viable course that would also keep her from having to intervene directly. "We all hope that there is a solution, " Merkel said.

Claus Weselsky, who heads the 20, 000-member GDL, blames DB for the strike, the eighth since last summer. "Deutsche Bahn is the cause of the escalation, " Weselsky said Monday. "We don't mediate over fundamental rights."

Company officials say the stoppages have cost DB 200 million euros ($222 million). Business groups say that the current strike could the cost the economy 100 million euros a day. According to the Federation of German Industry, the strike could especially affect the steel, chemicals and auto sectors. DB employs nearly 200, 000 people in Germany and transports about 5.5 million people daily.

"All in all, we're expecting the strike to cost half a billion euros, " Eric Schweitzer, president of the German Chambers of Commerce, said Monday.

The GDL staged its most recent strike less than two weeks ago. The union is seeking a 5 percent raise, an hour less per workweek and the right to negotiate for nondriving rail personnel, such as conductors and porters.

This week's action, which followed the union's rejection of the employers' latest offer - a one-time payment to employees of 1, 000 euros and a staggered 4.7 percent pay raise - could prove the longest strike since DB started doing business in 1994.

Germans have witnessed several labor disputes recently - notably repeated strikes by pilots of the country's flagship carrier, Lufthansa, who locked horns with management over early-retirement provisions. However, the pilots have put their dispute on ice since the devastating crash of a jet belonging to Lufthansa's low-cost subsidiary Germanwings at the end of March.

Negotiations at Deutsche Post have also produced walkouts and stoppages. And the services union Ver.di has floated the possibility of an unlimited strike by workers at kindergartens and creches.