One way tickets to Germany 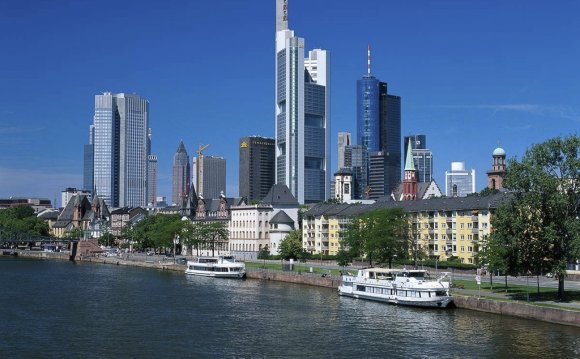 Homesick and eager to be back with his wife and four small children in Basra, Abdulla was giving up his refugee status as he boarded a crowded Iraqi Airways flight from Berlin's Tegel Airport to Baghdad that would whisk him and 150 other disillusioned former refugees back home in five hours.

He had scraped together his last $325 for the flight to Iraq — a small fraction of the money he had paid to smugglers last summer to get to Germany by foot, bus and boat through Turkey, Greece, the Balkans and Austria.

But now, after more than 1.1 million refugees from troubled lands such as Syria, Iraq and Afghanistan have trekked into Germany over the last 13 months, a small but growing number are heading home.

I wonder where he got the $325 from? My guess is that it is German government money.

There is a lot of complaining about conditions in Germany in the piece:

The food was terrible, so disgusting that not even animals should be fed it. They made us sleep in these cold, empty buildings and when someone said they were sick, they just ignored us. You could feel it everywhere that Germans looked down at us like we were bums. I miss my family and can't wait to get home.

It doesn’t sound like a day at the beach, but if that is worse than what he is returning to, how bad was it, really? How much of a refugee is this guy? And why should German taxpayers be required to provide food, shelter, housing, clothing, etc. for someone who thinks life is better at home?

With a one-way ticket home to Iraq in his hands and seven months' worth of frustration over intransigent German bureaucracy in his heart, Gazwan Abdulhasen Abdulla gave up on his dreams of a better life in Europe.

Dave Stewart - One way ticket to the moon & The Secret Sisters