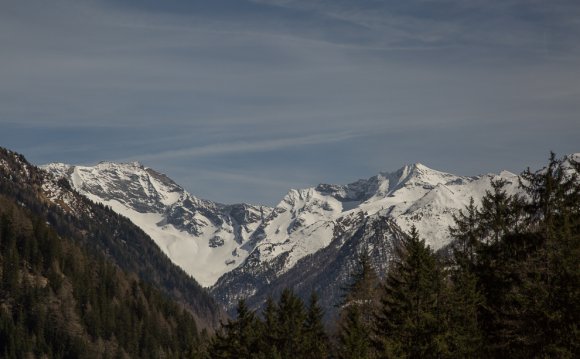 In response to the German government’s insistence on imposing austerity measures on Greece, the artists representing Germany at this year’s Venice Biennale have made a simple but powerful statement in support of the debt-ridden nation. As Hito Steyerl shared in a photo to Facebook, she and a number of artists and Biennale employees hung a Greek flag emblazoned with the word “GERMONEY” in red over the word “Germania” on the façade of the German pavilion in Venice’s Giardini to protest austerity. As per her post:

Today, the artists of the German Pavilion and a number of the workers of the 56th Venice Biennial covered the Germania sign on the pavilion with a Greek flag and the word “Germoney.” We show our solidarity with the people in Greece and all other places suffering from austerity. As cultural workers and artists we demand an end to austerity for health, culture, and education while public funding for banks and oligarchs seems unlimited.
#AusterityKills, #CancelGreekdebt, #Germoney

The action comes in the wake of another recent protest by activists representing Global Justice Now and Jubilee Debt Campaign, who projected images of German Chancellor Angela Merkel between the words “CANCEL GREEK DEBT” on the German embassy in London.