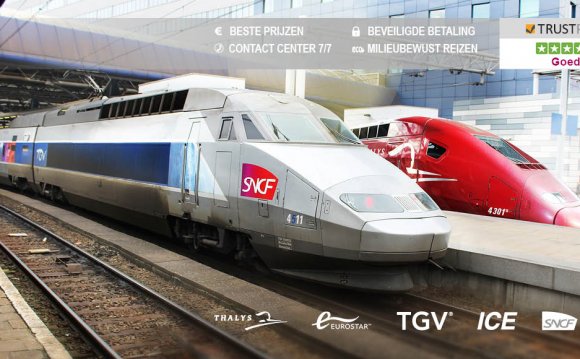 There are a number of train types in Austria ready to transport you both day and night. Most of the Austrian network is operated by ÖBB (Österreichische Bundesbahnen). Use the Eurail train timetable to check times for trains in Austria.

Regional and intercity trains in Austria

The main rail network in Austria is made up of the following regional trains and intercity trains:

These high-speed trains operate to and from Austria:

On the Railjet trains are shown as "RJ", ICE trains appears as "ICE" and EuroCity as "EC". InterCity buses do appear in the timetable, but without an abbreviation. Reservations for these trains are optional but we recommend you make them during peak season (May-September) and public holidays.

City NIght Line trains appear on the as "CNL" all EuroNight trains are listed as "EN". For D-trains, only a trains number is listed. You're required to book sleeping accommodation in advance.