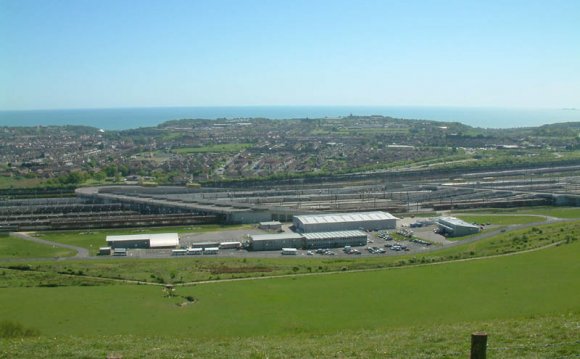 England is at the center of the British rail network, with London as its hub. Very frequent service, combined with relatively high-speed travel, makes it an easy country to roam. And, since reservations are not required on British trains, you can board any train as long as you have a valid train ticket or rail pass. There are also many BritRail Pass options to choose from if you're planning to travel throughout England. England’s main cities (London, Manchester, Birmingham) are well connected to each other, and to sister cities in Scotland (Edinburgh, Glasgow) and Wales (Cardiff, Chester).

Most definitely consider the rails if you’re planning some day trips out of London to mysterious Stonehedge, Stratford-upon-Avon, or Bath. Even day trips to Paris are possible with the 186 mph Eurostar through Kent that whisks you to the Channel and then Paris in just over two hours. Easy-to-navigate Brussels and Lille (a confectionary joie de vivre with France’s oldest patisserie) are even closer and great day trip destinations as well.

Need to burn some calories? A longer but beautiful ride from London takes you to the glorious mountainous Lake District in Northern England, and home to an outstanding National Park. Spend a few days walking, climbing, road cycling, or kayaking. Exhausted? It also has some haunted castles where you can sleep. (Or not.)

Since Eurostar moved to Saint Pancras International station in 2007, Paris has became much more accessible from English cities north of London, since there’s no need to change stations in London. This combined with the new hi-speed line between London and the Channel Tunnel has dramatically reduced travel times between cities like Birmingham or Manchester and Paris or Brussels.

Good to know: London’s Saint Pancras, King’s Cross, and Euston stations are all within walking distance of each another. So there’s no need to worry about making that connection. It’s literally just right across the street, or around the block.