Passing by train between stations 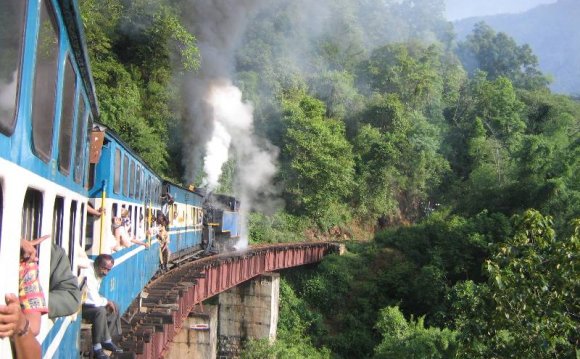 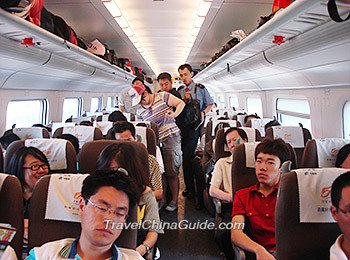 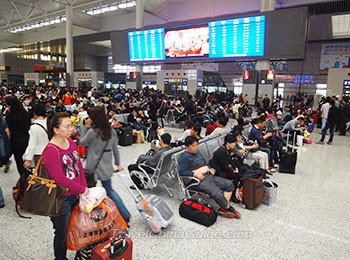