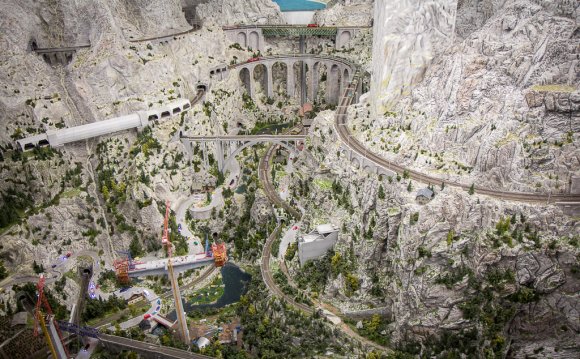 EVERY summer, southern Europe’s tourist spots look forward to the arrival of planeloads of Germans on holiday. But this year encounters between Germans and their hosts have become loaded. In Knossos, in Crete, Giorgios Papadopoulos, a tour guide, interrupts his explanation of Minoan matriarchy to ask a visitor from Berlin about the relationship between Germany’s finance minister and its chancellor: "What’s up between Schäuble and Merkel?” Like many Europeans after July’s bitter bail-out negotiations over Greece, he has become intrigued by the internal workings of a country he sees as trying to “dominate” the European Union.

To Germans such outside fascination with their domestic politics is new, and it makes them uncomfortable. America, as a superpower, may be used to foreign scrutiny. But the rise of “Berlinology” frightens Germans. They have no appetite for becoming Europe’s “leader” (the German word is Führer). Given their past, Germans do not want to seem domineering.

Yet they often do. The anxiety stems from a summit on July 13th, when Germany led euro-zone countries in forcing Greece to accept tougher reforms and more austerity in exchange for a third bail-out—even though Greeks had just rejected them in a referendum. Wolfgang Schäuble, the finance minister, suggested a “temporary” Greek exit from the euro. Both he and Angela Merkel, the chancellor, ruled out a haircut of Greek debt, claiming it would violate euro-zone rules. Germany was thus seen to use the power of its purse to force its vision on weaker members.

The reaction was swift. Op-eds decried German bullheadedness. On social media, the hashtags #ThisIsACoup and #BoycottGermany began trending, while others revived accusations of a “Fourth Reich”. It was a “public diplomacy disaster, ” thinks Thorsten Benner, director of the Global Public Policy Institute (GPPi), a Berlin think-tank. “Germany is seen as the harsh, heartless hegemon of the euro zone, ready to bully small countries into submission.”