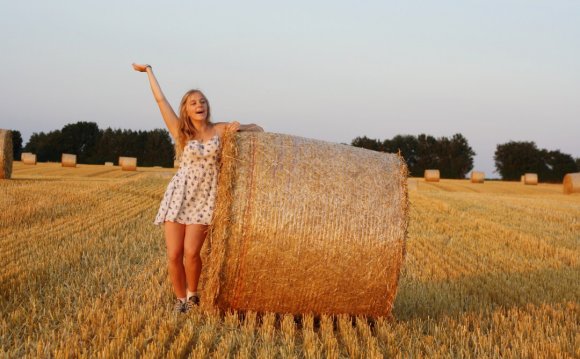 German trains are clean, comfortable, reliable and fast. Between the downtown areas of most German cities the travel time by train is as fast or faster than the travel time by plane, when you calculate in the time it takes to get to and from the airport.

Germany's privatized national railway, the Deutsche Bahn, features the super-fast InterCity Express (ICE) trains. They zoom around the country at hourly and two-hourly intervals and link up all major cities. Transferring from one of them to another is usually just a matter of crossing the station platform and speeding off again within minutes of your arrival. Some ICE trains also operate between major international destinations including Switzerland, Belgium, Austria and the Netherlands.

The ICE trains are quiet and fully air-conditioned with reclining seats, tables at seats, dining and bistro cars. And they are fast. An ICE line connects Frankfurt and Cologne in only 58 minutes.

The ICE trains have laptop connections and repeaters to make use of cell phones easy. And they have special compartments for handicapped travelers and travelers with babies. There are plenty of “Rest Areas” on an ICE where the use of mobile phones, ring tones and loud music (including with headphones) are not welcome. Reservations are highly recommended for special features such as the repeaters or baby and handicapped compartments. Seats on the trains can be reserved, for a fee of €4.50, as much as three months in advance. A reservation is also recommended on ICE and EC trains if you plan to travel on summer weekends or during holiday periods.

CityNightLine (CNL) trains are sleepers with economy and deluxe sleeper cars (with single, double, triple or four bed configurations and private WC and showers) as well as couchette cars that can accommodate up to six people and cars that have reclining seats. There are now 17 of them operating between a variety of destinations. They usually reach the destination city before the first plane of the day does.

Not only is train travel often faster than air travel, it is also more reliable. Air travel is more subject to weather-related delays. Because of this, major efforts are being made to integrate air and rail travel. ICE trains stop at the Frankfurt, Düsseldorf and Köln-Bonn airports.

Rail is often faster than driving, too, and much more relaxing. On the trains you can do some work, read the paper, snooze or enjoy a sandwich and beer. And downtown parking is no problem.

All this and a price structure that many travelers find attractive. It is aimed at luring people away from their private cars, and from those cut-rate airlines that are making life difficult for the railroad and the traditional airlines.

The price of rail travel is lower than it used to be (though sometimes short distances cost more) and there is a dizzying array of ways of saving for the savvy traveler. Popular special offers include:

Non-European visitors can save a lot with a "Eurailpass, " which is good for unlimited travel on most European railroads. Eurail, together with the Deutsche Bahn, has created the website which offers the "German Rail Pass". The German Rail Pass is dedicated to train travel in Germany. It is available for non-Europeans and is a great way to explore Germany.