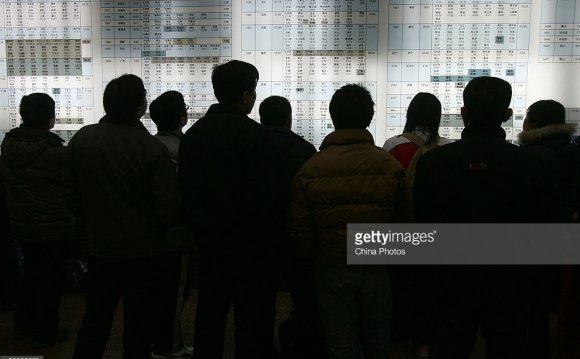 It depends if you have a ticket with a reservation or an open ticket.

Open tickets are valid within 15 days from the first day of validity printed on the ticket. You can travel with an open ticket on any date within the validity period (however, remember: separate reservations may be necessary, depending on the route).

Tickets with reservations are only valid for the train for which the reservation was issued, on that specific travel date and time of travel.

Here’s how it works:

If you received only one document, you should also see if it indicates a seat number and car number. If so, your ticket includes a reservation.

The only case where you may not have a reservation with your ticket is if you received an open ticket. With these tickets, you can simply hop on any non- reservable train that travels on the route for which you bought your ticket. Follow this link to learn more about how open tickets work.

If you received only one document, see if it also indicates a seat number and car number. If so, your train ticket includes a reservation.

The Diabolo fee is a supplement for utilizing the trains in and out of the Brussels Airport Station in Belgium. This nominal fee can be paid at the station or aboard the train.

In a few circumstances, German station names are listed with extra characters extended after the official station name. They are of no concern for travelers, and can be disregarded.

A single document that is both the train ticket and the reservation is identifiable by the fact that it specifically indicates the train number, train time, car number and seat number that you have been assigned. These are generally issued for high speed trains such as the TGV, Eurostar, Thalys, etc… These tickets are only valid for the train indicated on it, and you must occupy the seat that was specifically assigned to you. You cannot use these tickets to board another train- even on the same route, and you cannot get off and on the train along the way.

Now for the second category of tickets: tickets that don’t include a reservation, also known as open tickets. These tickets are valid for a specific route and can be used to board any train that runs on this route that does not require a reservation. It’s quite flexible because you can decide which train to take after you’ve bought the tickets. With Open Tickets, you do not have a pre-assigned seat. You can sit in any available seat in the class of service your ticket was issued for. Keep in mind that these different types of tickets are usually not offered at the same time on the same route. In most cases and based on the route you’ll be taking, you will either get a ticket with a reservation included, an open ticket and a reservation, or an open ticket only. You do not have a choice in most instances, but it will help that you understand which kind of ticket you’re getting since their condition of use is slightly different.

Ticket machines and the train system in Japan