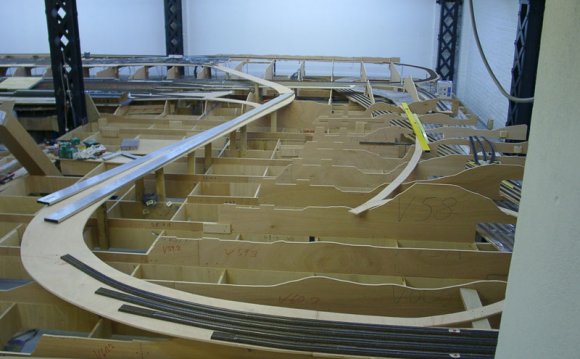 The train journey from London to Hamburg is very easy. Eurostar trains from London connect very efficiently at Brussels Midi station with Deutsche Bahn ICE high-speed trains bound for Frankfurt-am-Main. Passengers for Hamburg take this train as far as Cologne Hauptbahnhof, changing there onto a direct train to Hamburg.

There are many other options for travelling by train from London to Hamburg. Some passengers trim the Cologne to Hamburg journey time by travelling via Hannover, but that requires an extra change of train. There are routes via Paris and yet others which use Thalys trains for the Brussels to Cologne leg, but these are invariably more expensive than itineraries which rely on Deutsche Bahn services from Brussels to Cologne.

Rail tickets from London to Hamburg via Brussels normally go on sale three months prior to travel. On your journey from London to Hamburg by train, you’ll speed across the territory of four countries: England, France, Belgium and Germany. As the latter three countries are all members of Schengen, there is little by way of border formalities.

From Brussels-Midi there are up to nine high-speed trains to Cologne each day – a mix of Thalys and ICE services. The journey takes just under two hours and most trains make just a couple of stops along the way.

On The Train To Hamburg (One Day On Earth)