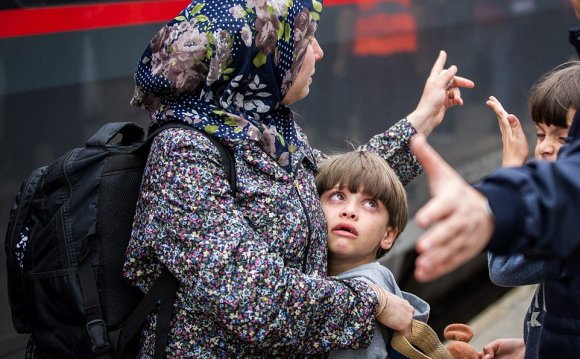 Bigger than Hyde Park and New York's Central Park, Munich's English Garden is a favourite place for locals and tourists to take the weight off their feet, sit and relax and enjoy a spot of lunch.

In the middle of the park lies the Kleinhesseloher See, a beautiful lake. See if you can walk all the way around. After working up a sweat, take a break at the Seehaus beer garden.

A word of warning - if you're of a modest disposition, avoid the park late afternoon. Locals tend to head to the park after work, get naked and top up their tan.

A bizarre little theme park but well worth it if you're a fan of film. The studio was founded back in 1919 and is one of Germany's oldest. the German blockbuster Das Boot was filmed here. Take the tour around the studio and learn all about the traditions of Bavarian film making.

If you've got the kids in tow, let them run riot in the 4D Cinema section. They'll love the seats that lurch forward and the spooky special effects.

Walk the roof of the Olympic Stadium

If you love seeing things from a great height, this is the activity for you. Head down to the Olympic Park where they'll strap you to a steel cable and let you climb up to the stadium's roof. On the way up you'll learn all about the construction and architecture of the stadium.