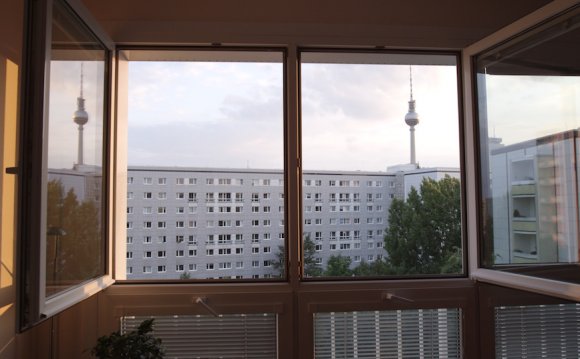 This list covers the railway stations in the Berlin area. These include both passenger stations and marshalling yards, but not goods stations. Because the Berlin S-Bahn network has expanded to include stations in the state of Brandenburg, the table shows only those stations lying within the present-day fare zones ABC (i.e. those up to about 15 kilometres from the Berlin city boundary) and those formerly served by Berlin’s suburban services. The latter ran out beyond the capital’s boundaries to the next largest towns along the main and branch lines.

There are also regional stations. The following call at these stations:

The following table gives an overview of the current, former and planned railway stations and halts in the Berlin together with the associated district abbreviation (as used on car number plates) and the types of train that stop there. For readability only one example of the train category is given in the table.

In addition, during the Second World War there were three supplementary marshalling yards (Hilfsrangierbahnhöfe) outside the political city boundaries: