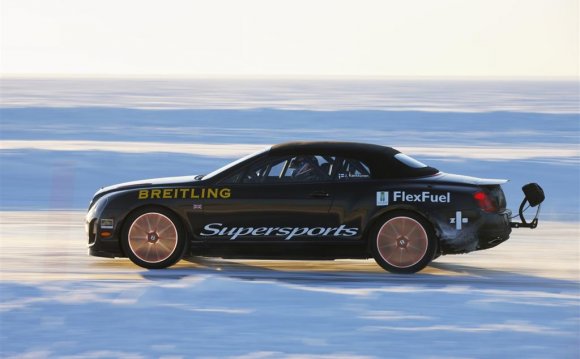 There are different forms of methamphetamine, generally distinguished by their appearance and perceived purity.

The three main forms are:

Crystalline methamphetamine (ice) is a highly purified form of methamphetamine with a crystal-like appearance. The only difference between ice and the other methamphetamines, speed and base, is that ice undergoes additional refinement to remove impurities. Ecstasy, which is sold as a tablet, is also a methamphetamine derivative.

Amphetamine was first synthesised in 1887, and was used in the 1930s to treat asthma. Today, amphetamines and amphetamine derivatives are used in the treatment of narcolepsy (a sleep disorder) and attention deficit hyperactivity disorder (ADHD). In 1935 a study of the effects of amphetamine in hospital workers found that the most commonly reported effects were a sense of wellbeing and exhilaration, and reduced fatigue, while during World War II amphetamine was extensively used to combat fatigue and increase alertness in soldiers.

How common is methamphetamine use?

The 2013 National Drug Strategy Household Survey found that 7% of Australians aged 14 and above have ever tried methamphetamine or amphetamine (including speed, ice, base, prescription amphetamines and liquid amphetamine), and 2.1% used them in the year preceding the survey. For 50.4% of those who used the drug in the preceding year the main form used was ice, followed by powder/speed (28.5%); other forms, such as base (7.6%), tablet (8%), prescription amphetamines (4%) and liquid (0.5%) were less commonly used. While there was no significant increase in meth/amphetamine use in 2013, there was a change in the main form of meth/amphetamine used. Use of powder decreased significantly from 51% to 28.5% while the use of ice (or crystal methamphetamine) more than doubled, from 22% in 2010 to 50.4% in 2013.

Methamphetamines and the law

It is illegal to use, possess, supply or manufacture methamphetamine in New South Wales.

How methamphetamines are used

The short-term effects of methamphetamine include:

High doses may lead to aggressiveness, hostility and violent behaviour. These effects vary from person to person, and are influenced by factors such as the person's weight, how much they have eaten, their general health, how much of the drug they have taken, and whether they have taken any other drugs.

Taking large quantities can intensify some of the effects. Heavy users may also experience effects such as:

The most serious effects of taking large quantities may include stroke, heart failure, seizures and excessively high body temperature.

Long-term effects may include:

People who inject methamphetamine may experience problems related to injection such as collapsed veins, abscesses and the spread of blood-borne viruses like hepatitis B and C or HIV, while those who snort may suffer from nasal irritation.

It is dangerous and illegal, to drive while taking any methamphetamines. Methamphetamines can make a person feel overconfident when driving, leading to risk-taking behaviour and poor judgement.

Methamphetamine use can induce a brief psychosis with symptoms of paranoia and hallucinations, and can make people who have schizophrenia or other chronic psychotic symptoms worse. Research conducted at the National Drug and Alcohol Research Centre has found that around three in ten dependent methamphetamine users will experience psychotic symptoms during any given year; these symptoms usually last up to two or three hours, but sometimes they can last longer and lead to the person being hospitalised.

Interaction with other drugs

Methamphetamines can be dangerous when taken with monoamine oxidase inhibitors, a type of prescription antidepressant.

Withdrawal symptoms for methamphetamine can include:

Several toxic reactions can follow the use of methamphetamines. Methamphetamine toxicity is often called methamphetamine overdose, but it can occur with relatively small doses, especially in combination with other drugs or when there are pre-existing medical conditions.

Symptoms of methamphetamine toxicity may include:

Although methamphetamines are used by a large number of people around the world, no research has yet identified effective treatments for methamphetamine-related problems. Evidence from better-researched drugs suggests that services providing good social support, as well as psychological interventions to help maintain motivation and improve coping skills, are likely to be useful (see treatment).